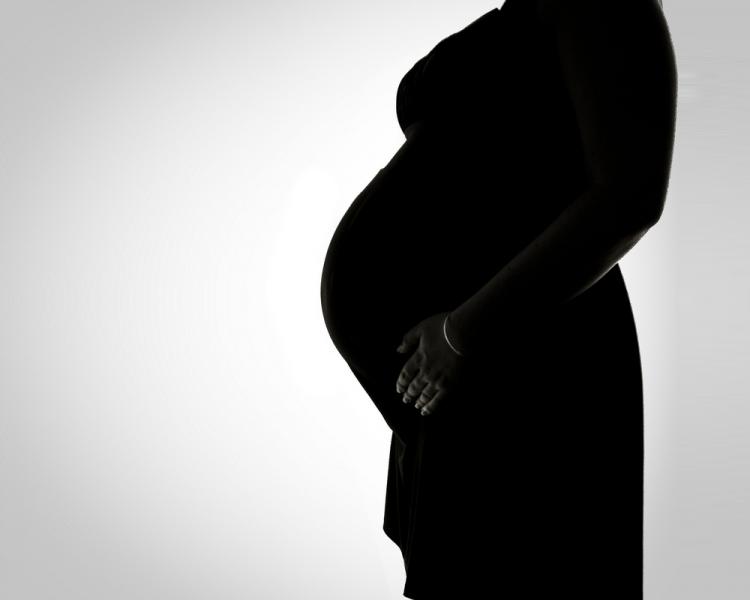 According to the UN, An estimated 303,000 women around the world died due to complications of pregnancy and childbirth in 2015. Almost all of these deaths occurred in low- and middle-income countries, and almost two thirds of those were in sub-Saharan Africa. These deaths are preventable with appropriate management and care. Globally in 2018, 81 per cent of births took place with the assistance of a skilled birth attendant, a significant improvement from 69 per cent in 2012. Coverage of skilled birth attendants in 2018 was only 59 per cent in sub-Saharan Africa.

It is due to these that ,Rural Smile Foundation is working to establishing scan centers that will provide services ( A pregnancy ultrasound is a test that uses high-frequency sound waves to image the developing baby as well as the mother’s reproductive organs) for pregnant women in rural communities through partnerships with clinics. This we believe will go a long way to assist women in rural communities who mostly cannot afford to pay for such services.

Rural Smile Foundation is a local NGO registered with the Ghana Government department of registration of companies, the Registrar General Department In 2017.

Make your donations to help the needy.